Felix K. Nesi is a writer, publicist and runs Fanu Books: an independent bookshop in Kupang in West-Timor, Indonesia. His novel manuscript, Orang-Orang Oetimu (People of Oetimu) won Jakarta Arts Council’s Biannual Competition for Novel Manuscript in 2018 and was published with the same title in 2019. His goal is to shed more light on the history and people’s stories of Timor.

Armando Ello is a photographer, filmmaker and influencer within the Indo-Dutch community in the Netherlands. Armando successfully crowdfunded his own photography book Twijfelindo’s (‘Indos who doubt’). He is currently taking this project to a next level, by portraying Indo-Dutch around the world and further exploring Indo-Dutch diversity.

The work of both Felix and Armando touches on topics like colonialism, diversity and racism, but always with a touch of humour. Like Felix, Armando’s mother is from Kupang. That makes them a perfect match to work together. How do they relate to the theme ‘personal stories, national histories’? During the workshop week in Jakarta in July, the artists asked each other this question.

Armando begins: “I think it’s a very important theme. National histories are built on personal stories. Personally I am not interested in hero stories, but interested in stories of people walking in the streets”. Felix explains that when Timor became part of the Indonesian Republic, the system of education was centralized. This meant that students in Timor got to learn the same history at school as those in Jakarta. Within this narrative, the history of Timor is underexposed: “When we read about our national history, it is not about us. It may not be a bad thing, considering how big Indonesia is, but I do think it alienates people from their local history. Especially when that history is not written down: Timor is known for its oral history. I sometimes think that my story is not important to people, because the national history is not the same as my personal story. But in these last couple of days, I am really realizing I have to do something with that”.

Armando recognizes this realization. Earlier that week he explained that one cannot expect from Dutch society to know what a term like Indo means, as for him the school curriculum in the Netherlands has a narrow view on colonial history. “The only way to discover more about this term and its origins is through one’s own family history”, he explained, “It feels that national history is often not my neighbours story, not my friends story. The history that is written down until now often is written by people of higher power. Now we live in a time that everyone can write or post something on social media about someone’s family. I really look forward to building history from the base, instead of from a higher position”. 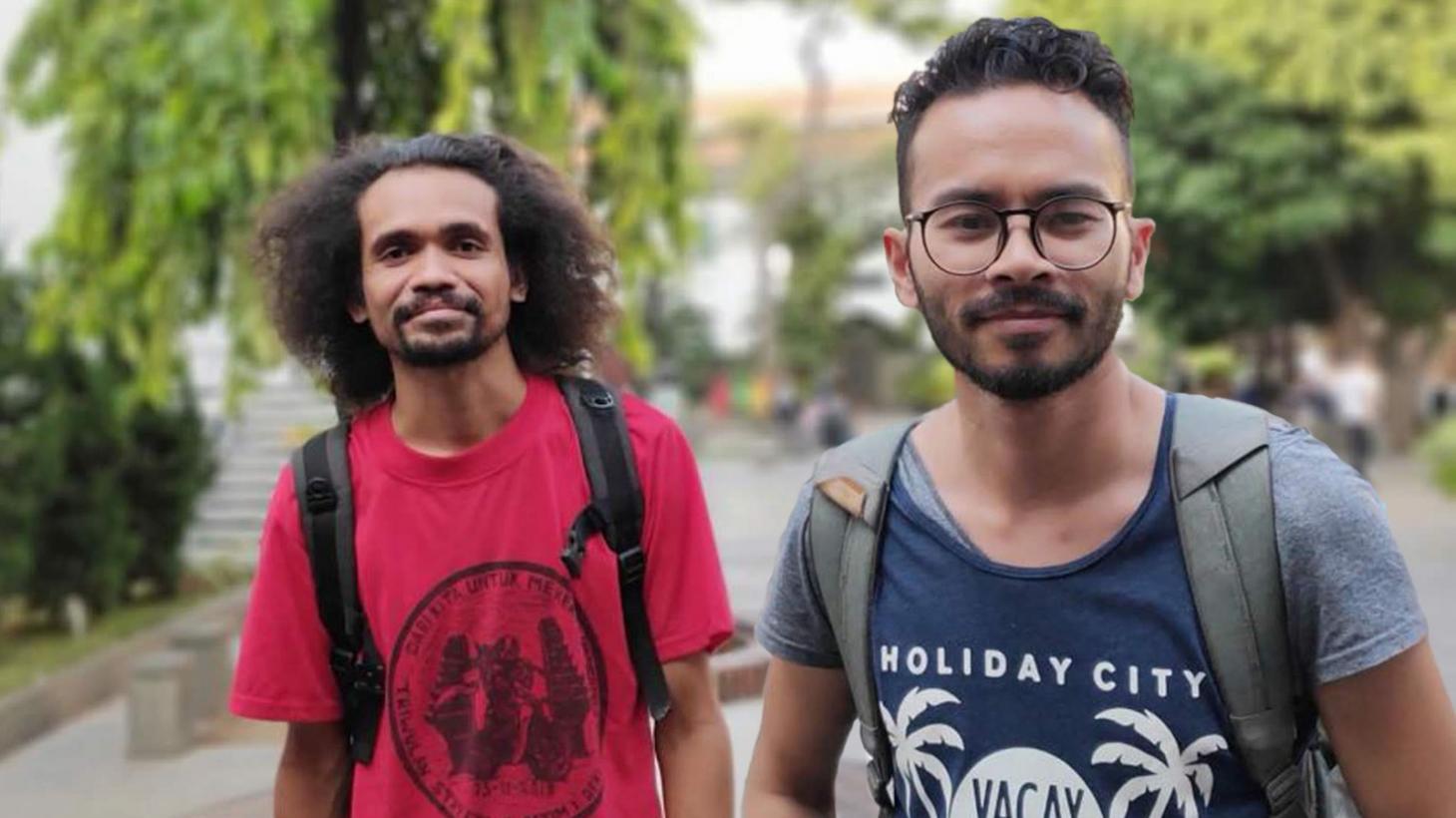