PROGRAM I Sunday the 14th of July the Indies Commemoration Center and Mr. Theo Stücken organize Indo2nesia: connecting different perspectives on the shared past ánd future. Speakers are: Muhammad Ulil Ahsan, Marjolein van Pagee, Mr. Theo Stücken, Dr. Reza Kartosen-Wong and representatives of the PPI Delft. Moderator: Rapti Miedema. This program is initiated by Mr. Stucken (Solo, 1936). His dream is to bring together communities in the Netherlands with roots in Indonesia. (i.a. people from the former Dutch East Indies, Indonesians and Moluccans). The event will be held in Museum Sophiahof. Language: English. More info about the topics and content, scroll down below.

Registration via info@indischherinneringscentrum.nl (subject: Indo2nesia). Fee: € 5 at the door (pay with pin). There is an additional reduction fee (€5) for visiting the exhibition ‘Vechten voor Vrijheid’ (fighting for freedom).

PPI Delft ( Perhimpunan Pelajar Indonesia) is an Indonesian student association in Delft, that organizes a yearly Indonesian art and culture event named InDelftnesia. Four representatives of the PPI Delft will highlight the theater performances of InDelftnesia 2018 and 2019.

Mr. Theo Stucken, alum. architect TU Delft and initiator of the event, will share his views and dream regarding a shared future of Indonesian and Dutch/Indo and Moluccan communities, specially in The Netherlands.

Marjolein van Pagee will share her views regarding the difference between the dates 15 and 17 August, including the difference between the years 1945 and 1949. She asks attention for the impact of the language barrier between Indonesia and the Netherlands. The latter may explain why the aforementioned differences exist, as Indonesian critical voices are not represented in the country of the former colonizer. She will further elaborate on the question how to bridge the differences between Dutch and Indonesian perspectives on colonial history.

Muhammad Ulil Ahsan will deliver a perspective on food and colonialism as he found interesting during his fieldwork in South Sulawesi. The natural resource management and decolonisation nexus, especially in food issue is still underexplored. He believes, it might be an interesting topic to explore further in Indonesia.

Dr. Reza Kartosen-Wong is a lecturer Media and Culture at the Faculty of Humanities | University of Amsterdam. He also writes columns about the heritage of colonialism and stereotyping in present day media. He will read a column about stereotyping of (Eur)Asians in Dutch media and culture as a form of legacy of colonialism.

Heritage of colonialism in present day media, food and culture

14.20 - 14.30                   Mohammad Ulil Ahsan shares a perspective on food and colonialism as he discovered during his fieldwork in South Sulawesi. He states that the natural resource management and decolonisation nexus, especially in food issue is still underexplored.

Towards a shared and inclusive history and future

communities in the Netherlands with roots in Indonesia. (people from the former Dutch East Indies, Indonesians and Moluccans) 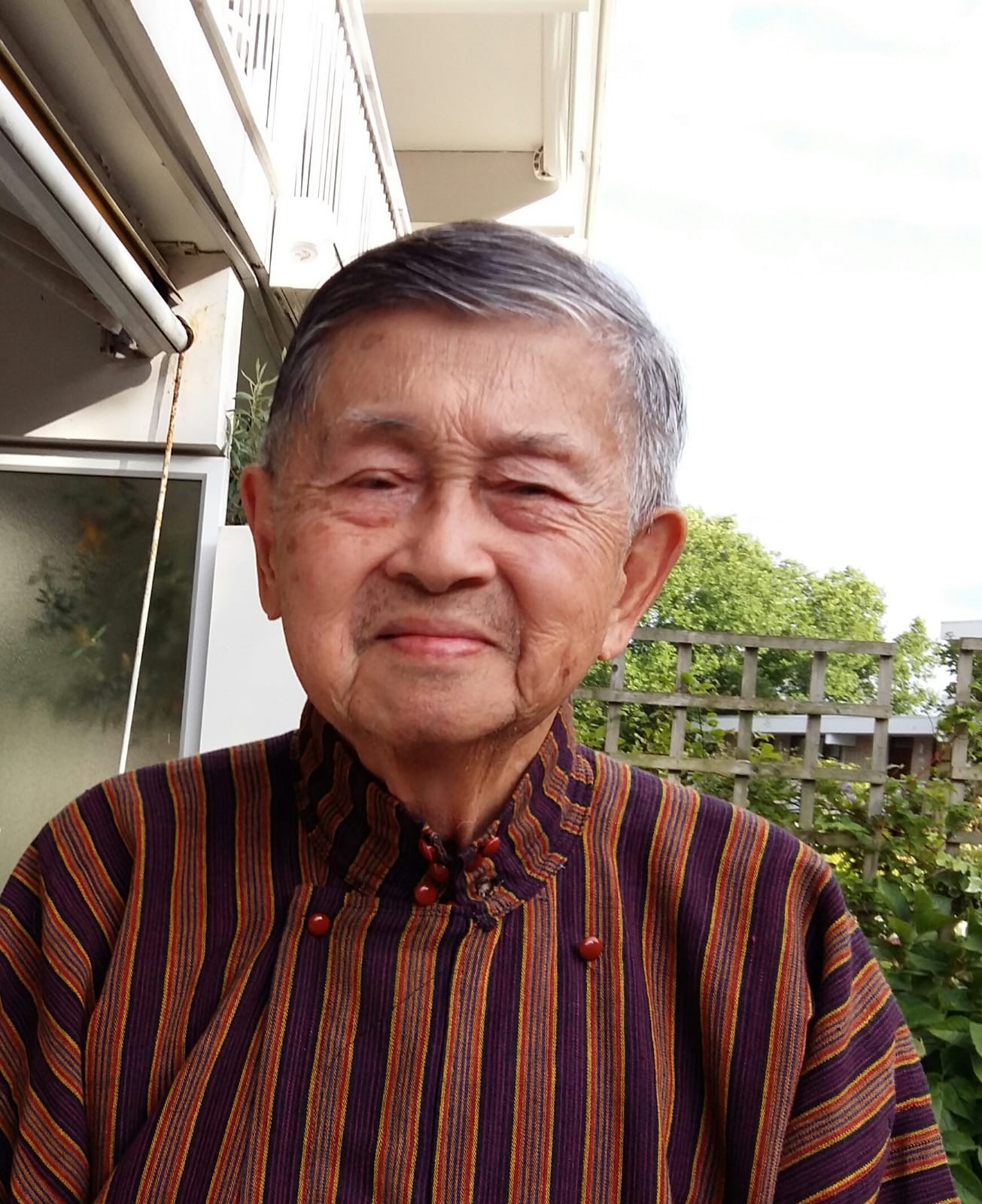 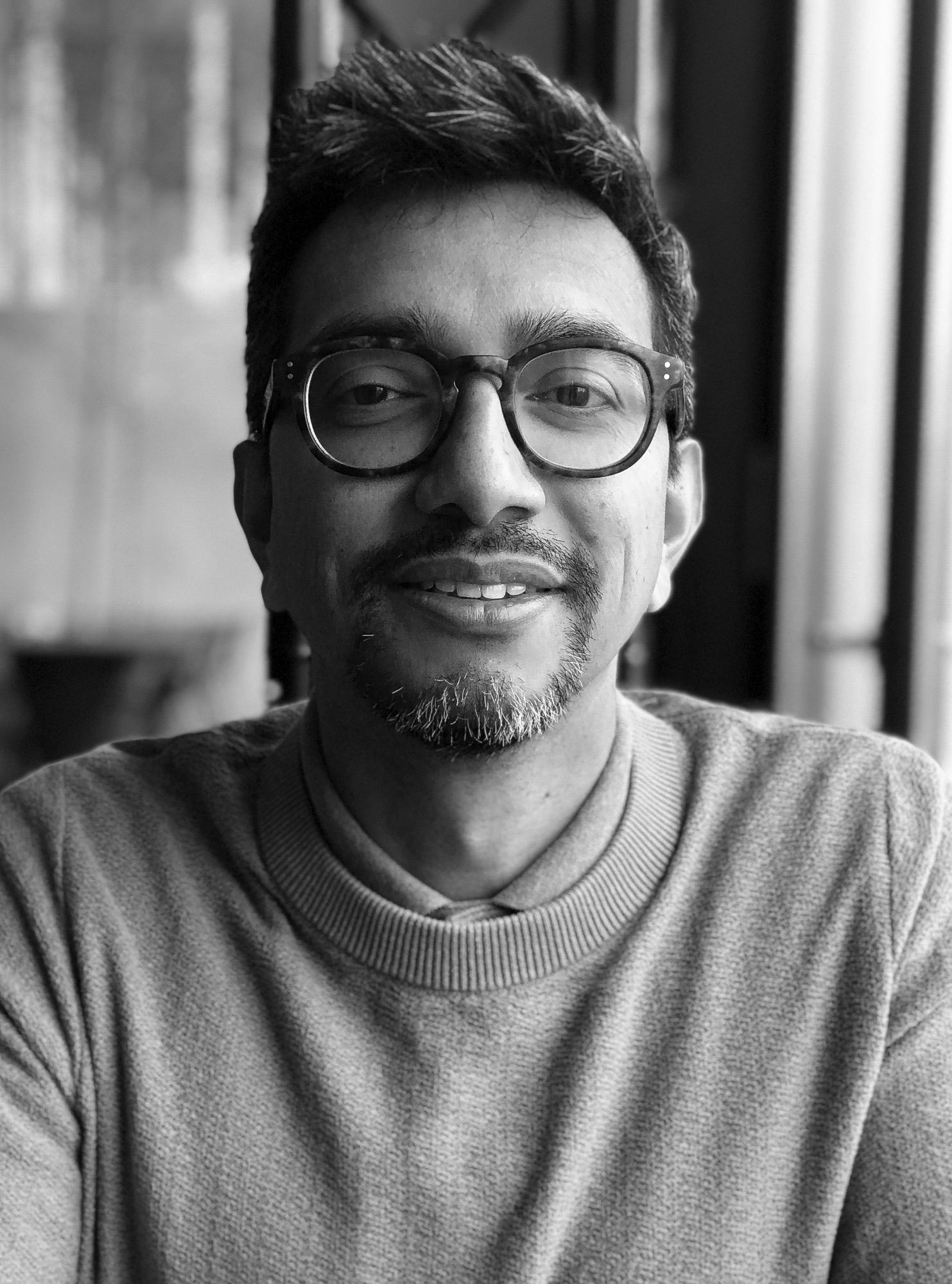 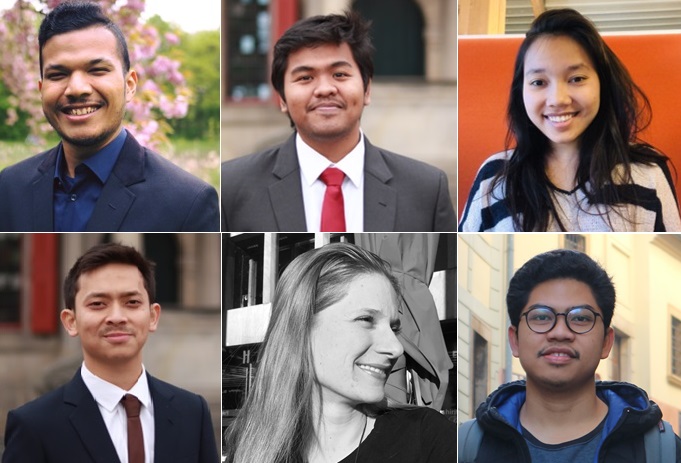 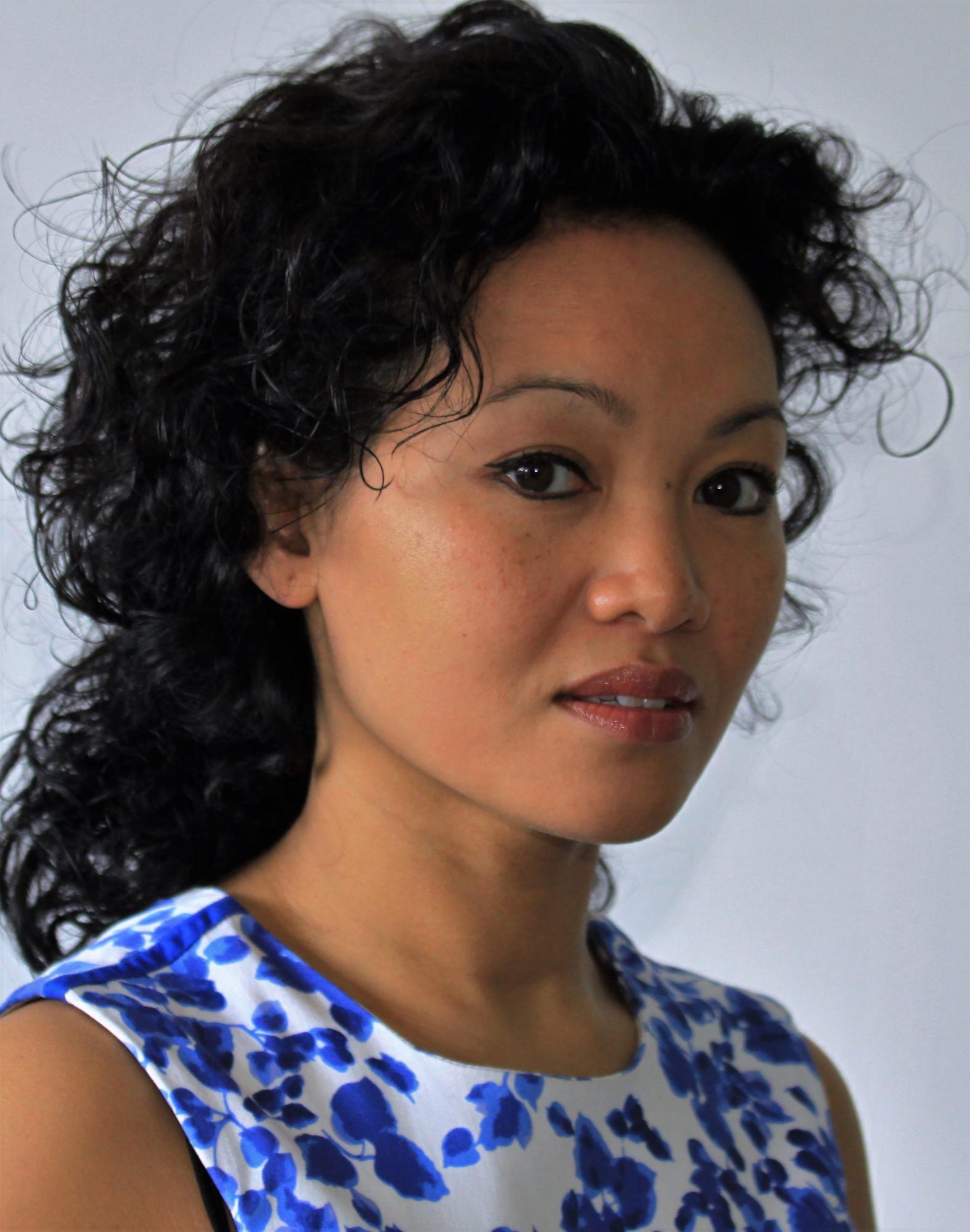 Additional information on the speakers
Muhammad Ulil Ahsan is currently a master student at Wageningen University and Research in Development and Rural Innovation program, specializing in food sociology. He has actively engaged in food activism since 2011. He finished his Bachelor degree on Food Science and Technology in Yogyakarta 2013 and worked in advocacy and campaign team at Koalisi Rakyat untuk Kedaulatan Pangan (KRKP), a non-governmental organization that focus on food sovereignty issue in Indonesia from 2014 to 2017.

Marjolein van Pagee is a Dutch photographer, publicist and historian specialized in the Dutch colonization of Indonesia. She’s the founder of Histori Bersama, an online platform that offers Dutch and Indonesian translations of recently published articles about colonial history. She studied photography at AKV St. Joost In Breda and obtained her master in Colonial History at Leiden University. Since 2010 she travelled several times to Indonesia, in 2014 she lived in Surabaya for six months. In the series ‘Kembang Kuning - Yellow Flower’ she portrayed and interviewed Dutch and Indonesian veterans.

Rapti Miedema studied art and material culture of Indonesia at Leiden University and is currently working as Senior Programme and Policy Officer at the Dutch Research Council (NWO). She worked as Managing Director for the Asian film festival CinemAsia and as Project manager for the National Museum for World Cultures. She coordinated several partnership programmes between Indonesia and the Netherlands in the field of research and shared cultural heritage.

Indo2nesia is a cooperation between Mr. Theo Stucken and the Indies Commemoration Center